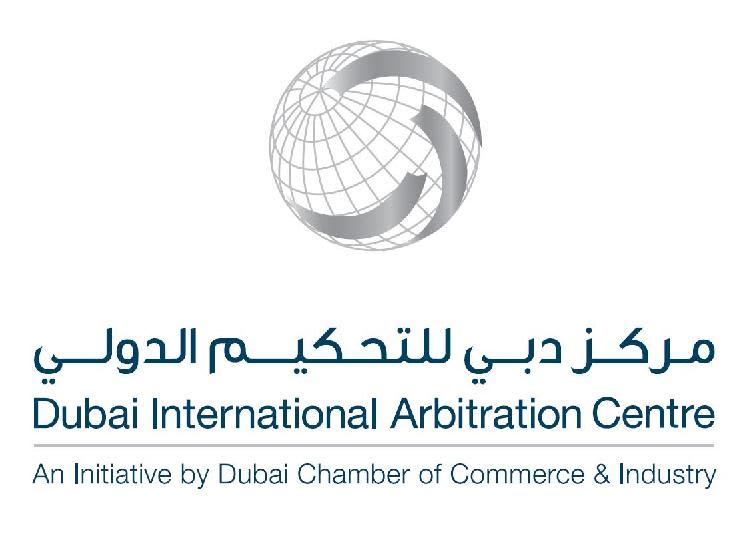 In an economy where arbitration is increasingly gaining ground as the dispute resolution mechanism of choice, the United Arab Emirates has responded to its needs through the creation of specialized centers.

In order to promote international arbitration and to attract international users, the Dubai International Financial Centre- the London Court of International Arbitration (the “DIFC-LCIA” or the “Centre”) was established in 2008 and was presented at that time by the Chief Justice Sir Anthony Evans as “essentially a joint venture between the DIFC and the LCIA, one of the leading players in the arbitration world”.
Moreover, the Emirates Maritime Arbitration Centre (“EMAC”) was later established in 2016 to provide the maritime industry with the alternative dispute resolution services required in the Middle East region.

On 14 September 2021, the DIFC-LCIA and the EMAC were dissolved by virtue of Decree No. (34) of 2021 on the Dubai International Arbitration Centre (the “Decree”) issued by His Highness Sheikh Mohammed bin Rashid Al Maktoum in his capacity as Ruler of Dubai, Vice President and Prime Minister of the United Arab Emirates. This Decree replaces the DIFC-LCIA and the EMAC by a unified arbitration center for Dubai which is the existing Dubai International Arbitration Centre (“DIAC”) but with a new and different structure.
According to the Decree, the DIAC is a non-governmental center with financial and administrative independence from the Dubai Government. The new DIAC having its headquarters in Dubai is expected to have a branch in the DIFC.

Key provisions of the Decree

Pursuant to Articles 4 and 5 of the Decree, the DIFC-LCIA and the EMAC were abolished and thus, the assets, properties, receivables, employers, lists of arbitrators and mediators and experts belonging to the abolished institutions will be transferred to DIAC.

Whilst the Decree is effective as of its publication date, Article 9 of the Decree has granted DIAC a grace period of six months starting from 20 September 2021 until 20 March 2022 to effectively replace the DIFC-LCIA and the EMAC.
As to the arbitration seat, parties can continue to choose between an onshore Dubai seat for their arbitration or offshore seat in the DIFC. Where the parties fail to designate a seat, the DIFC will be the default seat and the DIFC arbitration law will apply.

In order to replace the abolished centers, the DIAC will establish a court of arbitration which will supervise the application of the Decree and arbitration rules and procedures, appoint tribunals and fix the costs and expenses of arbitrations.

Modernization and Promotion of Arbitration in Dubai

For some time now, the Dubai government has been putting efforts in modernizing its agenda and updating its laws and rules especially those relating to arbitration. In 2018, the United Arab Emirates has enacted a new federal arbitration law based on the UNCITRAL Model Law similar to the arbitration law enacted in the DIFC.

Dubai’s efforts have indeed paid off. According to a recent study published in May 2021 by the School of International Arbitration at Queen Mary University of London, Dubai was listed as one of the top 10 International Arbitration Hubs.
The Decree, considered by arbitration practitioners as “strategic”, has significantly enhanced the status of the DIAC. The DIAC which was mostly attracting local UAE arbitrations, is now the destination of choice for both local and international arbitration proceedings, the latter being previously mainly referred to DIFC-LCIA.

The new DIAC, a cumulative combination of DIAC’s acquired experience in UAE laws, as well as DIFC-LCIA’s international expertise and EMAC’s know-how in the maritime field, would promote Dubai into becoming a global hub for both local and international arbitrations “under one roof”. 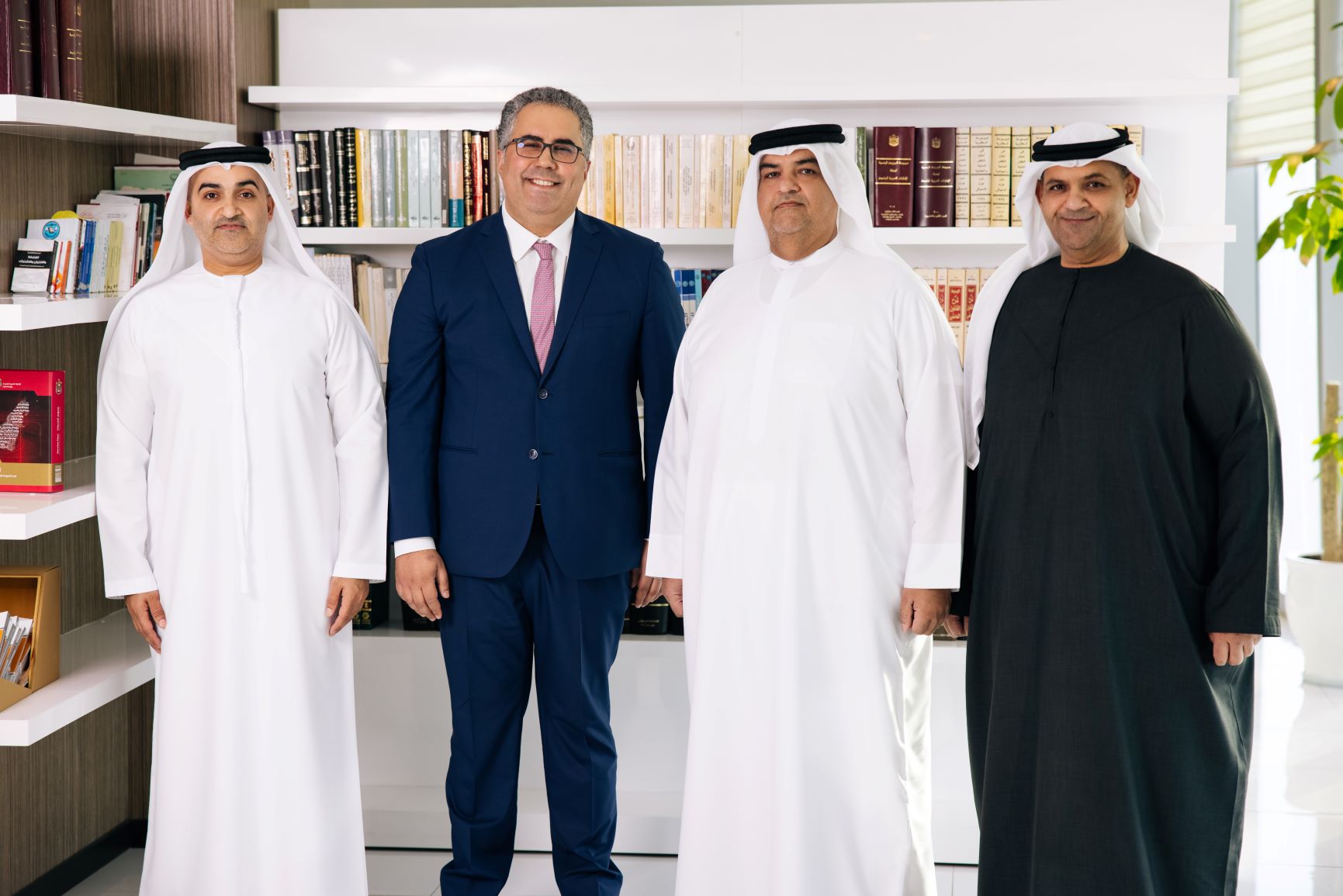 We are pleased to announce Al Naqbi & Partners’ Association with Hayat Law.

Hayat Law is a renowned professional legal partnership founded in 2012 offering quality and wide-ranging legal services to individual clients, local and regional corporations and government entities across the MENA region. Hayat Law has offices in Beirut and Baghdad.

Our association with Hayat Law is an important milestone for both firms and our respective team members. Our greatest assets have always been our people, and by joining forces we have just made a significant increase in the quality of that asset.

From our clients’ perspective, this new association provides our clients with enhanced and more extensive experience and expertise which allow us to offer wider and more effective solutions with faster action and response time.
In addition, both firms’ expertise and services are complementary which will allow us to broaden the scope of our legal services, both geographically and from a subject matter perspective. Both firms have similar visions and a shared goal which is to offer excellent solutions to our clients.

With this association in place, we are now able to provide legal services to our clients in Dubai, Baghdad and Beirut. We have also established solid collaborations with international law firms in various jurisdictions, including Washington D.C., London, Geneva, Amsterdam, Cyprus, Paris, Riyadh and Shanghai.

Please join us as we look forward to a prosperous and successful year for our team members, partners and clients.